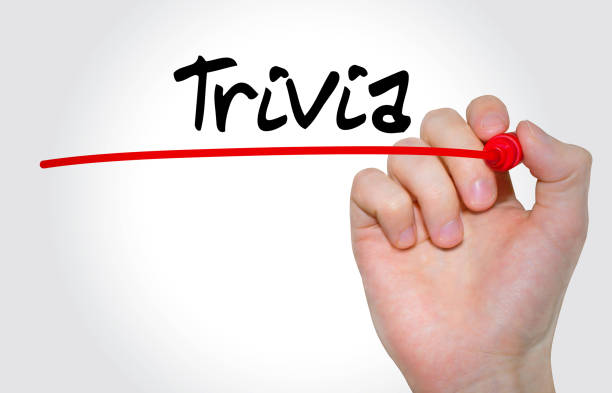 Having Fun with Random Animal Facts

It’s hard to say what it is about animals that makes them lovable. Is it their cute looks or just the way they make us react to them? In any case, there are several facts about animals that we’ll be happy to know and enjoy. And you’ll love the surprise of learning that the emotional connections we share with them are real, with scientific evidence to prove it.

Humans connect to animals through a part of their brain known as the amygdala. The amygdala processes emotions, emotional learning and memory formation, so scientists believe that our natural appreciation for animals comes from an ancient need to determine whether these animals are friends or foes. More interestingly, animals are believed to react to us in the same manner.

Below are some of the most fun and exciting things you’ll learn about animals:

Even with their physical advantage, it is natural for male puppies to let female puppies win when they’re at play.

Pebbles are used by gentoo penguins when proposing to their lifemates.

Squirrels often forget where they keep their acorns, so they end up planting thousands of trees yearly.

In China, death is the punishment for killing a panda.

Kaninhoppning is a competition is Sweden that features jumping rabbits.

Dolphins give each other pet names.

You can hear rats laugh when they are tickled.

Puffins mate for their entire lives. They build their homes on the sides of cliffs and leave room for their toilet.

Based on a study, cows produce more milk when they listen to soothing music. “Everybody Hurts” by REM makes them produce the most.

There is a program that requires prison inmates to raise and train seeing-eye dogs. A lot of the inmates reported feeling like they were making amends for their crimes as they worked with the puppies.

Chicks communicate with one another and with their mother before hatching, and they do it through a system of sounds.

Dog nose prints, just like human fingerprints, are unique and may be used as an identifier.

Crows are an intelligent specie that can also be naughty – they play pranks on each other.

Only the immortal jellyfish, scientifically known as Turritopsis nutricula, lives forever on this planet.

The humming of houseflies is always in the key of F.

Tigers have stripes on their skin that are unique and can be used for identification, just like human fingerprints and dog nose prints.

Indeed, we have a more vibrant and exciting world with animals around!

Lessons Learned from Years with Facts